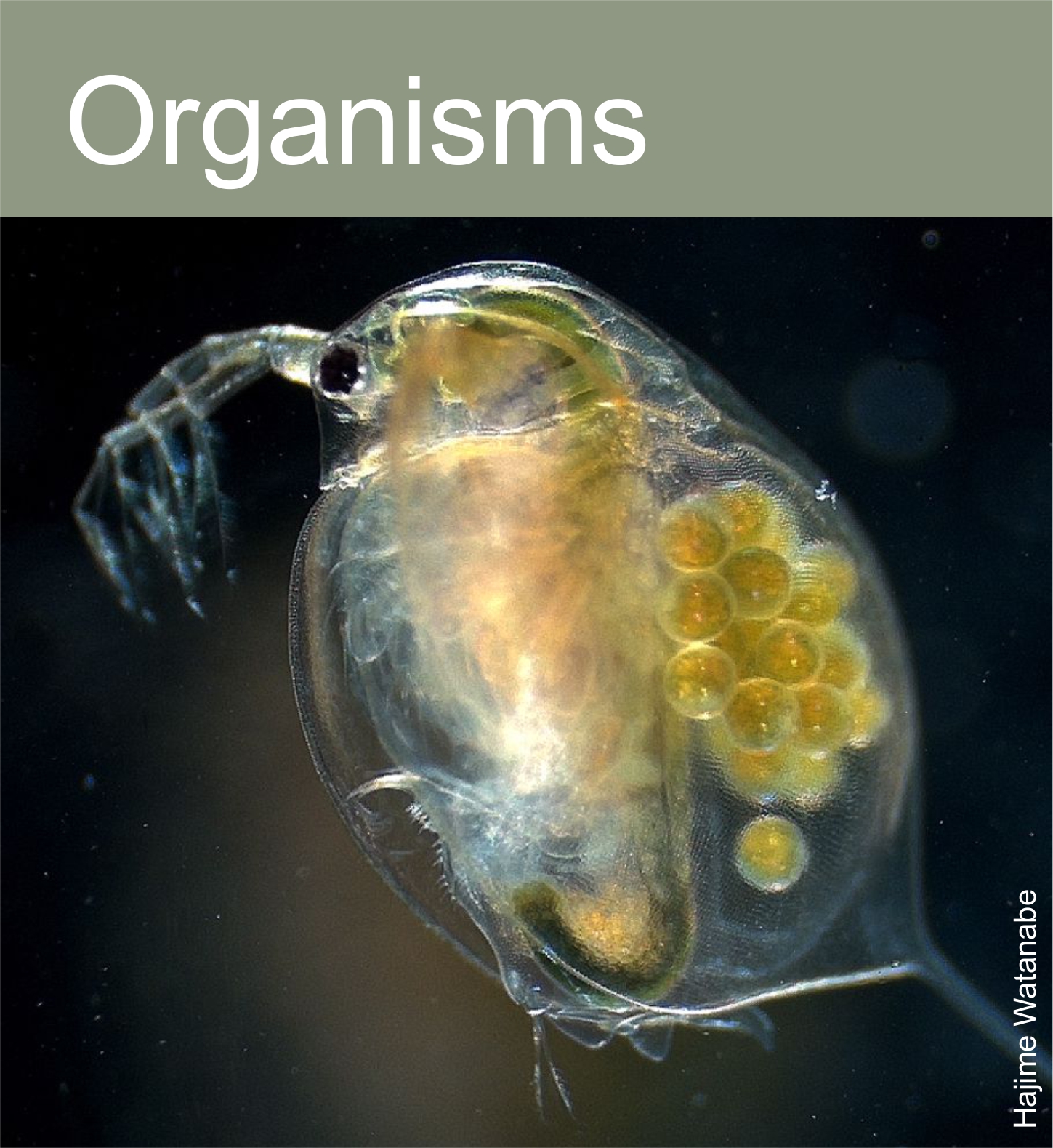 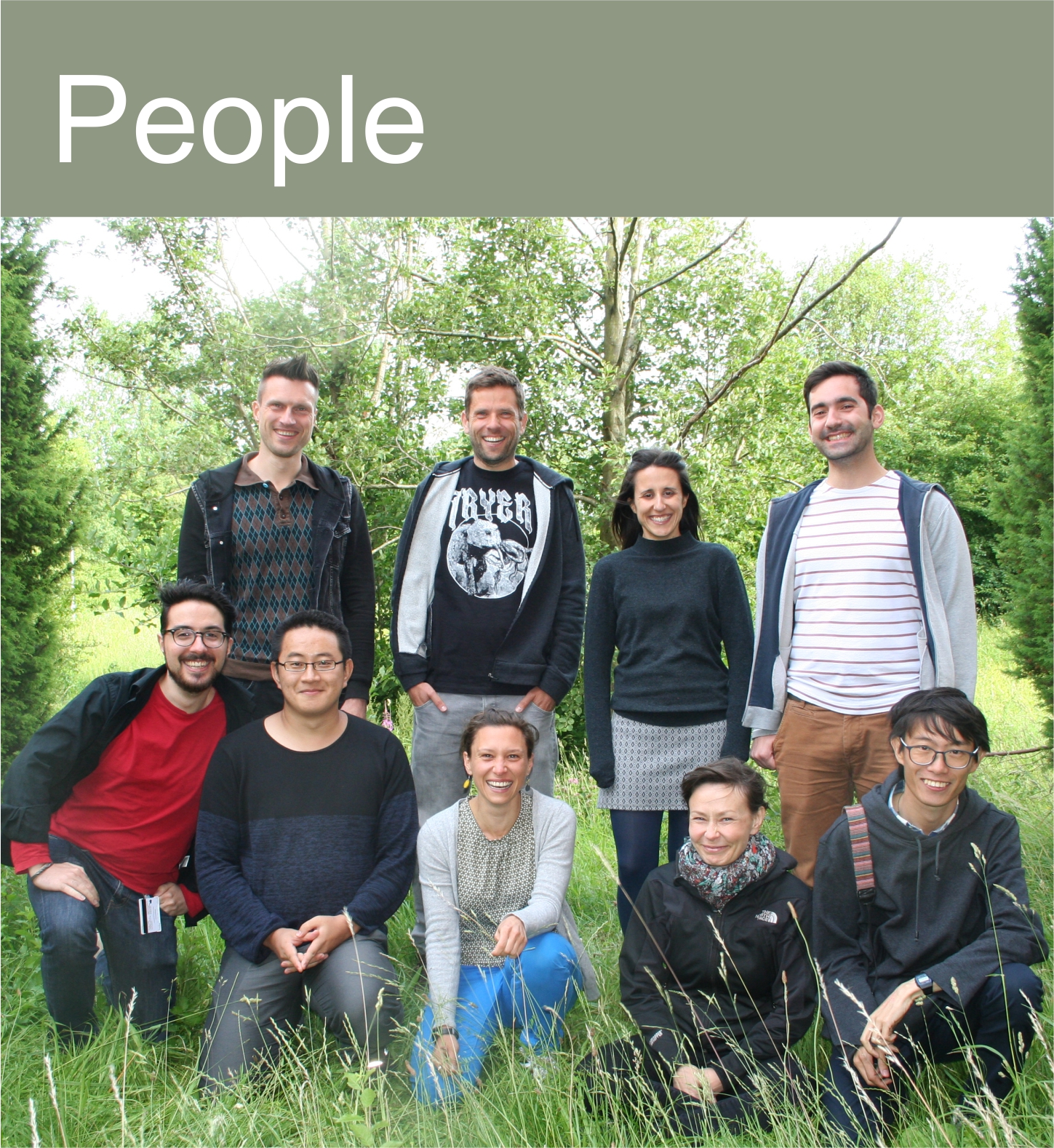 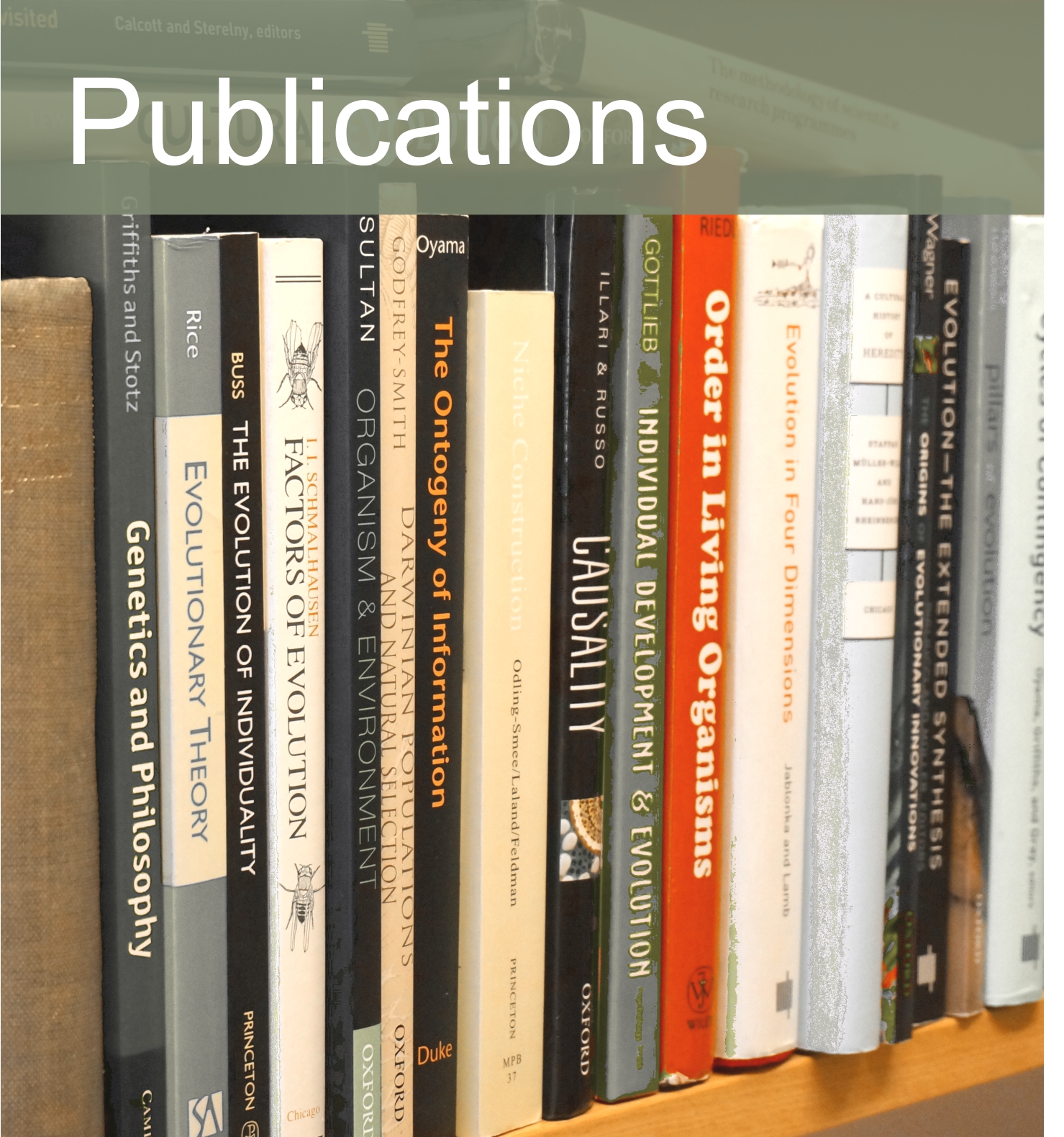 Many male lizards produce secretions that they rub on the ground of their territories. The function of these secretions remains contentious, in particular whether or not they serve as indicators of male fighting ability or suitability as a mate.

A new paper, published in Evolution, suggests that sexual selection on chemical composition is, in fact, quite weak. Headed by recent PhD graduate Hannah MacGregor, and in collaboration with Geoff While and Patrizia d’Ettorre, we analysed the chemical composition of secretions from male lizards from France and Italy. The results confirmed previous work showing that chemical profiles can correlate with male secondary sexual characters. Read more…

Ever wondered why there is such intense disagreement over the evolutionary significance of development, non-genetic forms of inheritance, and niche construction? If so, you may be helped by a recent analysis by Tobias and Heikki Helanterä. The paper, accepted in the premier philosophy of science journal British Journal for the Philosophy of Science, uses niche construction as a case study to demonstrate how the way we think of causality in biological systems shape the structure of evolutionary explanations. 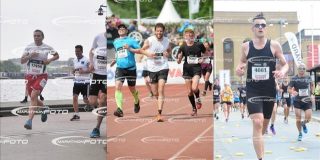 The group was well represented at this year’s Göteborgsvarvet, the world’s largest half marathon with over 60,000 runners. Reinder was the first to enter Slottskogsvallen, completing in an impressive 1 h 32 minutes.That is an average speed of 4.23 per km! But the achievement of the year must have been Nathalie. With 1.35.49 she not only broke her personal best by 11 minutes (!) but also finished 225th overall! A cold made Tobias’ start uncertain until the last minute, but in the end he dragged himself around the city, finishing five minutes behind Nathalie. We will be back next year – hopefully with even more group members on the starting line!

The classic view on causation in evolutionary biology makes a clear distinction between proximate and ultimate causes. Read more…

Antonio gives a Quick guide to a turtle’s shell in a recent issue of Current Biology. This 200 million years old innovation, he write, provides shelter from the environment, enhances thermoregulation, protects from predator attacks and even acts a rich reservoir of fats, minerals and water. From the evolutionary perspective, the shell can be seen as an anatomical innovation that has set turtles off along a unique evolutionary trajectory. Read the whole story here.

What can lizard families tell us about our own? Some mate for life and take care of their young. Geoff While speaks on Australian radio about our research on evolution of social complexity in lizards.

year marked the 6th in our quest for the evolutionary origin and introgressive spread of a sexually selected syndrome in wall lizards. It marked a return to central Italy to fill in the remaining gaps in the map tracing the origins of this phenotype. What has been revealed so far is an intricate history of isolation, evolution, and conquest through interbreeding. Read more about the background to the Italian drama and the fieldwork behind it… 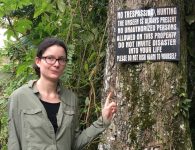 if it was not enough that Hannah’s PhD assessors gave her a clean pass for her thesis on sexual selection and hybridization in wall lizards, she also received the price for Outstanding Performance from the School of Biological Sciences at UTas! Unfortunately, Hannah could not be there to receive the prize in person as she is already off for new adventures, this time learning how to catch guppies. We are not sure what she will do with the prize money, but we hear that cocktails are cheap in Trinidad…

We are looking for a postdoc who wants to work on developmental bias and its evolutionary implications. More information on the position and how to apply can be found here.

A series of recent papers (Halliwell et al. 2017, Halliwell et al. 2017, Botterill-James et al. 2017) show how good places to live shapes family life in Egernia lizards. Our research – headed by Geoff and his students Ben and Tom – have revealed that the distribution of crevice sites influence group size, polygyny, and the opportunity for sexual selection. This also affects the offspring, because the distribution of adults determine the costs and benefits of dispersal. Read more…

We are very happy to welcome Mara Ruiz Miñano and Théo Ducos to the group. Mara is a new PhD student at the University of Tasmania, supervised by Geoff and Tobias. Mara will join our

research project on the causes and consequences of hybridization in wall lizards. This means she will split her time between Lund and Tasmania, with a fair bit in between catching lizards in Italy. Théo will also be working on wall lizards for his MSc project, which continues our collaboration with Patrizia D’Ettorre at the University of Paris 13.

Tobias is interviewed by David Sloan Wilson on This View of Life. The piece can also be read on our EES blog, together with recent posts by Massimo Pigliucci, Kim Sterelny, Armin Moczek and others.