Cause and Process at the KLI

The classic view on causation in evolutionary biology makes a clear distinction between proximate and ultimate causes. The former explains how biological organisms work, very much like the causal-mechanistic explanations we see in engineering or chemistry. Ultimate causes, on the other hand, are historical; they explain why organisms work in particular ways. Natural selection is an ultimate cause and, to many biologists, it is the only cause needed to explain the adaptive fit between organism and environment.

The proximate-ultimate distinction seems to follow, almost logically, from (what we may call) the genetic representation of evolution by natural selection. But biologists these days regularly invoke proximate causes in their evolutionary explanations – think ‘plasticity-first’ scenarios, extra-genetic inheritance, and niche construction, for example.

One view is that this is a categorical mistake; a confusion arising from an inability to understand the distinction between proximate and ultimate causes. Another view is that, as useful as the proximate-ultimate distinction may be, it is a consequence of the genetic representation of evolution by natural selection and not a fundamental fact about biological causation. Other ways to think about the causal relations between the fundamentals of evolution – variation, differential reproduction, and heredity – may result in an evolutionary theory with a different structure. 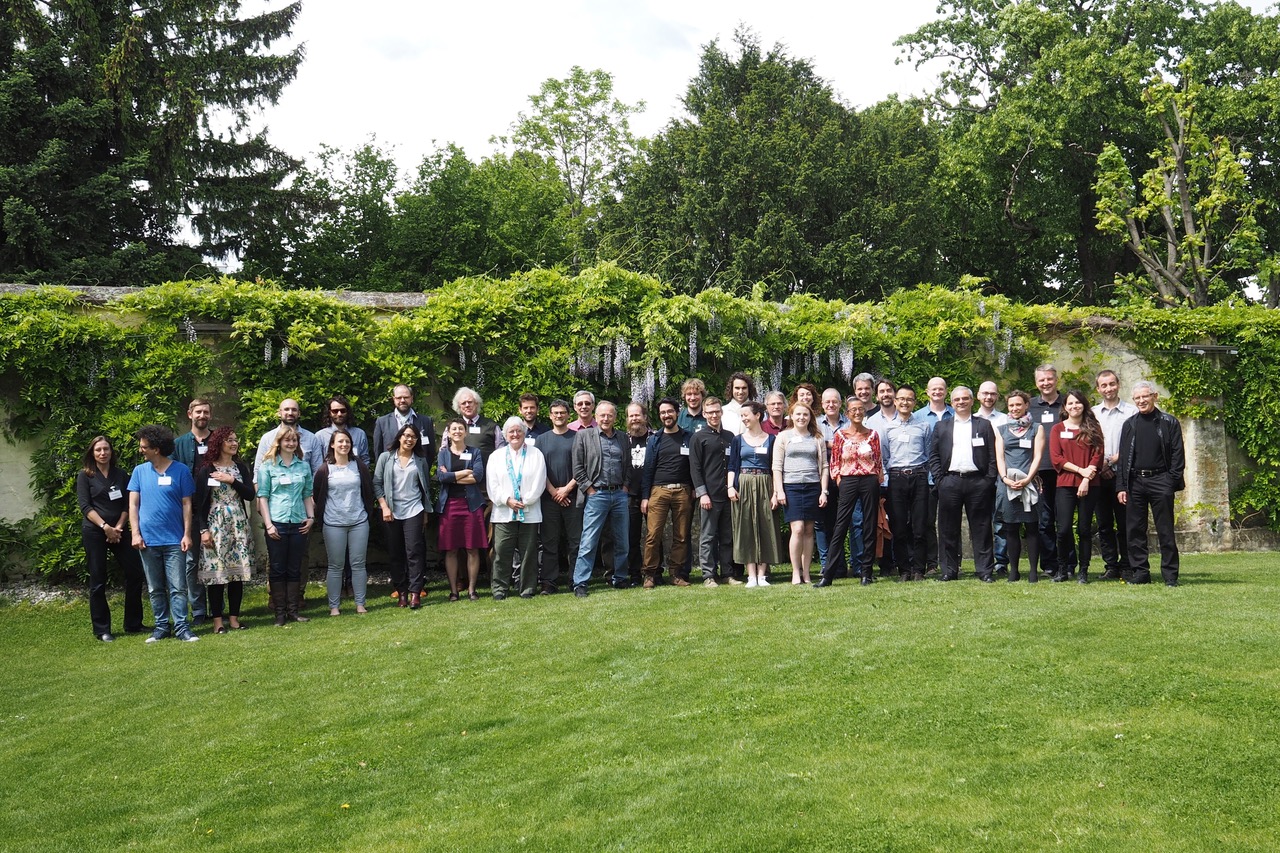 Workshop participants scrutinized the problem in a variety of ways – from biologically motivated reasons why organisms are more responsible for their own evolution than we typically grant, to conceptually motivated scepticism towards population thinking and the causal status of natural selection itself.

The result was an exceptionally vibrant workshop, with very many insights on the relationship between development and evolution, individuals and populations, and cause and effect. Many participants commented that it was one of the most intellectually stimulating meetings they had ever attended. There was, of course, no universal agreement on how evolutionary causation should be understood. But we are definitely several steps closer to provide a 21st century account of the causes of evolution that is both biologically informed and conceptually coherent.

There will be a book published from the talks so that you can make up your own mind on the nature of causation in evolution – but for now, you may want to read these meeting reports by Massimo Pigliucci and Wim Hordijk.