It may not have escaped your attention that biologists are taking a more inclusive view on heredity these days, regularly referring to epigenetic or behavioural inheritance, for instance. It is often difficult to understand what this means, however, or why it matters. Tobias and Heikki Helanterä take a closer look at heredity in evolutionary theory in a new book from Oxford University Press – Challenging the Modern Synthesis: Adaptation, Development & Inheritance, edited by philosophers of biology Philippe Huneman and Denis Walsh. A pre-print version of the chapter can be found here.

In evolutionary biology, there are arguably four main ways to think of heredity:  as transmission of genes and other ‘particles’, as a phenotypic covariance, as transmission of information, and as the outcome of developmental processes. These are not mutually exclusive, and which one that is adopted or emphasized is partly a pragmatic decision based on the research question at hand (e.g., Tobias regularly makes use of all four), and partly a reflection of one’s conceptual framework (e.g., in some people’s minds heredity can only be genetic and strictly separated from development, and if you think otherwise you are either an idiot or, worse, a Lysenkoist in disguise). 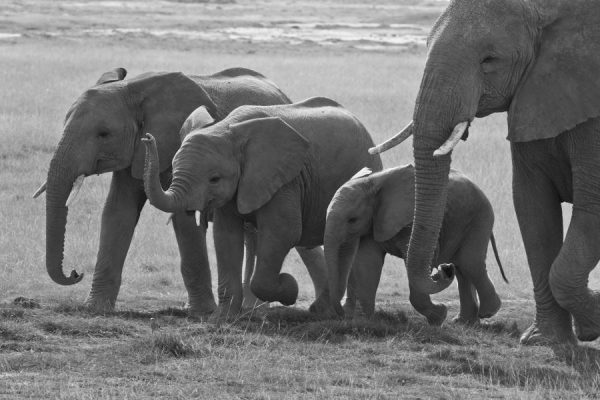 When empirical research reveals new mechanisms by which parents influence their offspring – like the persistence of DNA methylation from mother to offspring or offspring learning how to forage from their father – researchers naturally accommodate these findings according to how they think of heredity. But it also leads the odd biologist (and non-biologists) to question the coherence of her current conceptual framework, which is why ‘extra-genetic inheritance’ can be perceived as a challenge to the traditional view of evolution (i.e., the ‘modern synthesis’ – if you do not like this term, just think of a colleague who thinks that all fundamental problems in phenotypic evolution can/should be answered without referring to development). And, as we know, conceptual change can make some new research questions appear more interesting or relevant than they did before, whereas others may fade into oblivion.