Indiana Yang and the origin of the Tuscans!

This year marked the 6th in our quest for the evolutionary origin and introgressive spread of a sexually selected syndrome in wall lizards. It marked a return to central Italy to fill in the remaining gaps in the map tracing the origins of this phenotype. What has been revealed so far is an intricate history of isolation, evolution, and conquest through interbreeding. 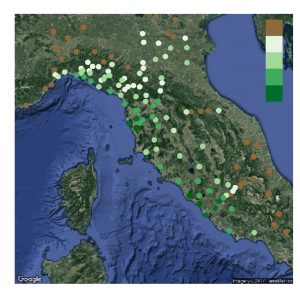 Here is the background to the Italian drama. The ancestral phenotype of the wall lizards is characterised by brown coloration and relatively small body size. This phenotype persists across the wall lizard’s current distribution, from western Spain throughout most of southern Europe and into the eastern Greek islands. However, in the not-so-distant past a population of wall lizards somewhere on the west coast of Italy evolved a suite of highly exaggerated characters – larger heads, bulkier bodies, green-and-black colour, aggressive behaviour, to name just some features. The green-and-black lizards – we call them Tuscans, but they are formally described as P. muralis nigriventris – later came into contact with their closest relatives, and then with a much older lineage evolving in western Europe. Both of these retain the usual brown wall lizard phenotype. Since then the whole suite of characters has spread via introgressive hybridization to cover most of the lowland areas from south of Rome to Genoa in the West, Bologna and Modena in the North, and the Appennines in the East. 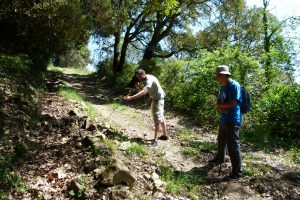 The first aim of our research has been to reveal when and where this all happened. This detective work has so far taken in 100+ wall lizard populations in Italy. Like any good detective story, our suspect for the location of the origin of the Tuscan phenotype has been a moving target, constantly changing as more phenotypic and genetic sampling has ruled out potential hypotheses and given rise to others. This year saw the final pieces of the puzzle come together and, thanks to Yang’s and Hanna’s efforts in the lab, we expect to release a detailed evolutionary history in due time.

The second aim is to nail down who is guilty. We know one part of the answer: sexual selection. The exaggerated characters give males an advantage in competition with other males. Male-male competition thus promoted the evolution of the green-black phenotype during their time in geographic isolation. Sexual selection is also what has made the suite of characters introgress as the lizards came into contact with lizards of different genetic lineages. What remains to be understood are the ecological conditions that made sexual selection take off and persist to drive the characters to fixation. 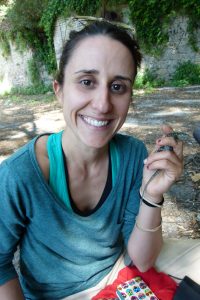 None of the introgressive spread would be possible, however, unless genomic and developmental organisation allowed the transfer of a whole suite of characters between lineages. Despite that the characters are quantitative, their spread is associated with limited overall genetic exchange. Thus, evolution of this suite of characters is shaped by, and probably shapes, genomic and developmental modularity. We suspect that an ancestral developmental organisation may contribute to the repeated evolution of similar phenotypes across wall lizard species. This is exciting because theoretical studies (Jones et al. 2014, Watson et al. 2014) suggest that evolution of development under correlational selection can make even random mutation produce phenotypes that are non-random with respect to fitness. One of our main long-term goals is therefore to use the wall lizards to study how the evolution of development shapes the capacity for continued evolution, or evolvability.

A second long-term goal is to understand what, if anything, will make the introgression stop? Our phenotypic sampling has revealed a potential kryptonite to the Tuscan phenotype – high altitude. The introgressive spread of the Tuscan phenotype is restricted in the mountains and in some cases cease altogether, resulting in the persistence of the brown backed morph at the highest altitudes. There are several potential explanations for this, including geographic barriers or selection. This year we added to new detectives to the team, Mara and Théo, whose projects are designed to address this question.

So the wall lizard story continues. As one chapter draws to a close new research questions have emerged allowing us to continue our spring forays to the land of pizza, pasta and lucertole. Now with the genome at our hands, the opportunities to explore these questions at both a phenotypic and genomic level have never been greater. Let us know if you’d like to join us. 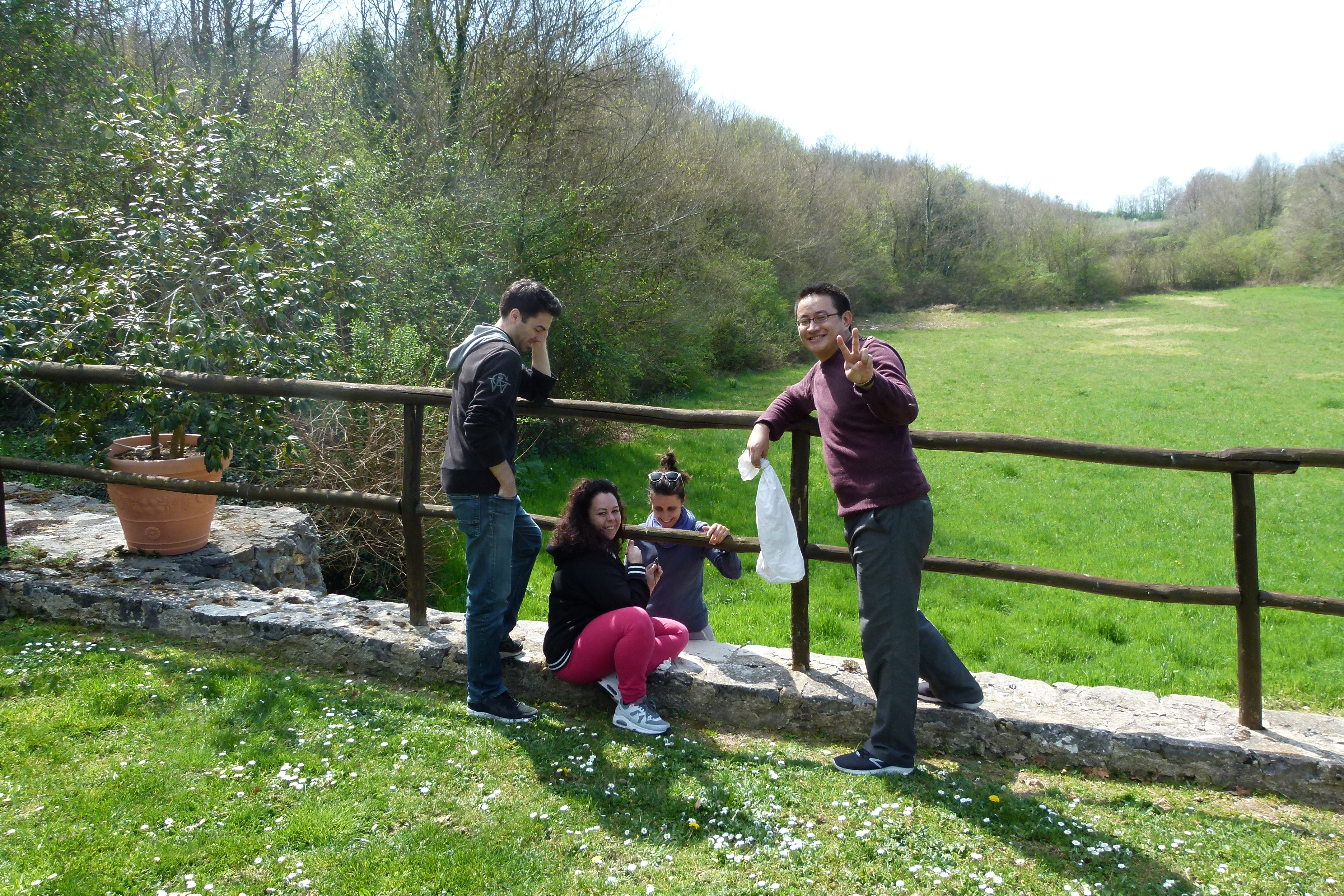 For the published work to date, please see the following papers

While, G.M. & Uller, T. Female reproductive investment in response to male phenotype in wall lizards and its implications for introgression. Biological Journal of the Linnean Society, in press